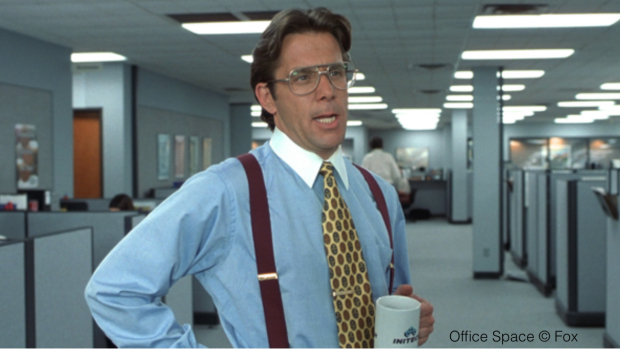 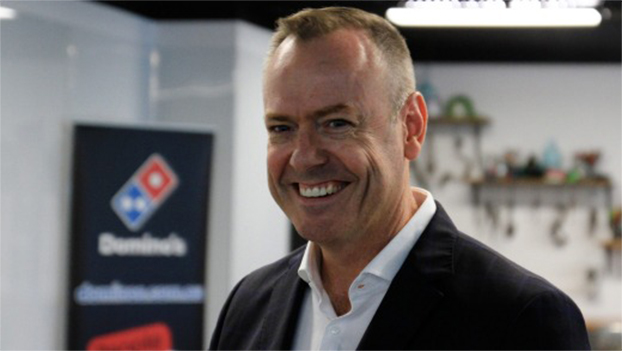 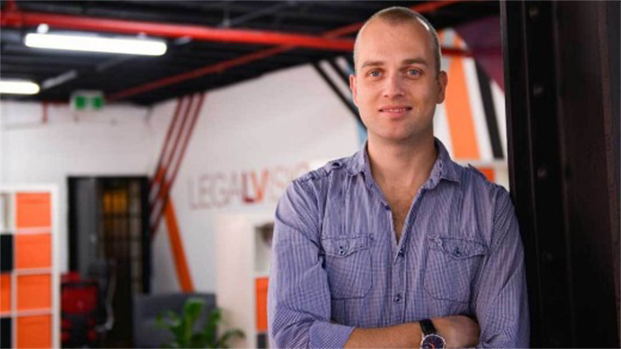 Roger Simpson and the team at The Retail Solution have provided nearly 2 decades of unparalleled expertise in retail consulting for Australian businesses.