Coles is hoping to beat back the advances of discount supermarkets Aldi and Kaufland and online behemoth Amazon by launching a foray into the $1.3 billion-a-year homewares segment.

The ASX listed groceries giant on Tuesday announced its push into cheap homewares with the launch of a new collection of 101 products including glass pots, ceramic canisters and cushions priced from as little as $2 and available for the next four weeks. 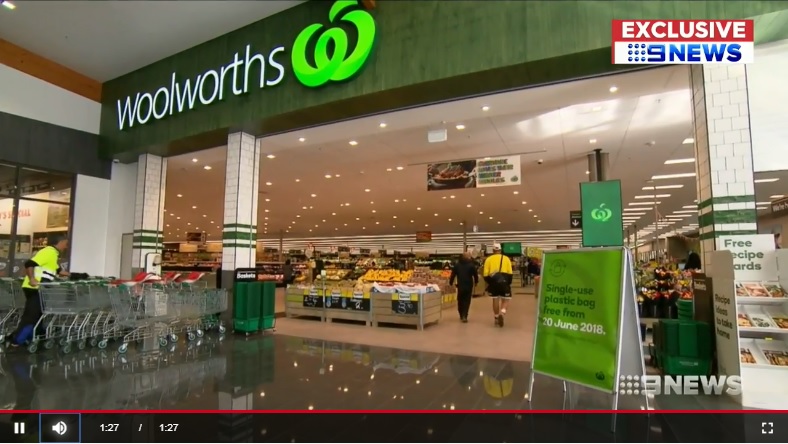 Analysts say the move is intended to firm up the company’s position in an increasingly competitive retail environment at a time when homewares are increasingly popular among shoppers.

Retail consultant Roger Simpson said the company is trying to snatch market share from competitors such as Aldi, which has had significant success selling homewares as part of its popular short-term special buys range.

In June, Coles chief executive Steven Cain announced a plan to cut $1 billion in costs over the next four years, a move he said was necessary due to rising competition from new players such as Kaufland and Amazon. 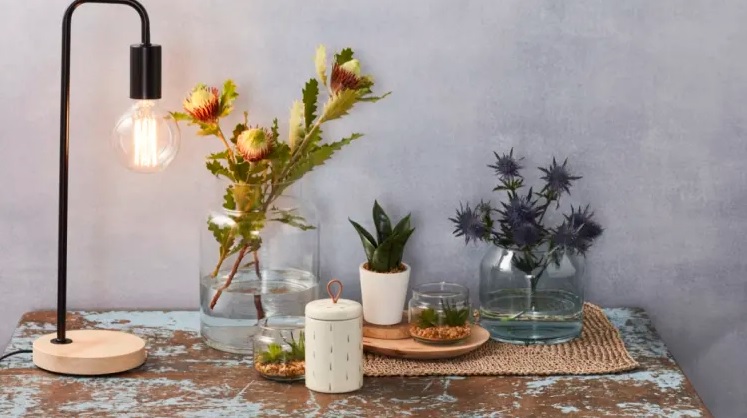 “There is quite a challenge out there to maintain market share and grow profitability. Maintaining, or growing our share … would be a terrific result given the competition that we face,” Mr Cain said at the time.

“The average Australian family’s weekly budget is around $330, so if Coles can capture $15-20 of extra spending for this range that’s a relatively easy way to increase basket size”

In a note to investors, Macquarie predicted Kaufland to be a “real threat” for Coles in the near term, one more pressing than online retail giant Amazon.

“We estimate Kaufland can achieve a 1.0 per cent market share in Australian supermarkets quite quickly,” Macquarie analysts said.

“This assumes a network of 20 stores,~8,000 square metre average store size and sales productivity of $6,000 per square metre.”

Mr Simpson said with this in mind, Coles would be looking to regain margins and “batten down the hatches” for the next five years.

“We’re seeing a lot of changes with both Coles and Woolies in terms of what they’re offering in-store, and I think they’re now really getting a hold of it,” he said.

“They don’t want to be a Myer or David Jones and just do what they’ve always done, they’re actively looking for other avenues to make more sales and claw back some margin.”

Since de-merging from Wesfarmers, who owns homewares market leaders Kmart and Target, Coles’ exposure to the popular segment has dropped.

Retail expert Scott Kilmartin says while Coles won’t dominate the category overnight, if the supermarket can claim even a “relatively small” share away from players like Kmart it would be a win for the business.

Recent research from Roy Morgan showed Kmart was becoming increasingly popular as a homewares shopping location, with one in five Australians shopping there for home products, significantly ahead of competitors Big W and Spotlight.

Mr Kilmartin also points to the low price of Coles’ range, with 70 per cent priced under $10, as a way for the retailer to test the waters for “budget luxury” items.

“The average Australian family’s weekly budget is around $330, so if Coles can capture $15-20 of extra spending for this range that’s a relatively easy way to increase basket size,” he said.

“By corresponding the range with their Little Shop launch, it’s clear they’re expecting a surge in visitors, so it’s a good time to trial the offering.”

Depending on the success of the month-long trial, Mr Kilmartin said a homewares range could be a permanent fixture at Coles, helping the supermarket become more of a “destination” retailer.